It is to be noted that PUBG Mobile India was banned by the Indian government on September 2, 2020, due to data privacy concerns. 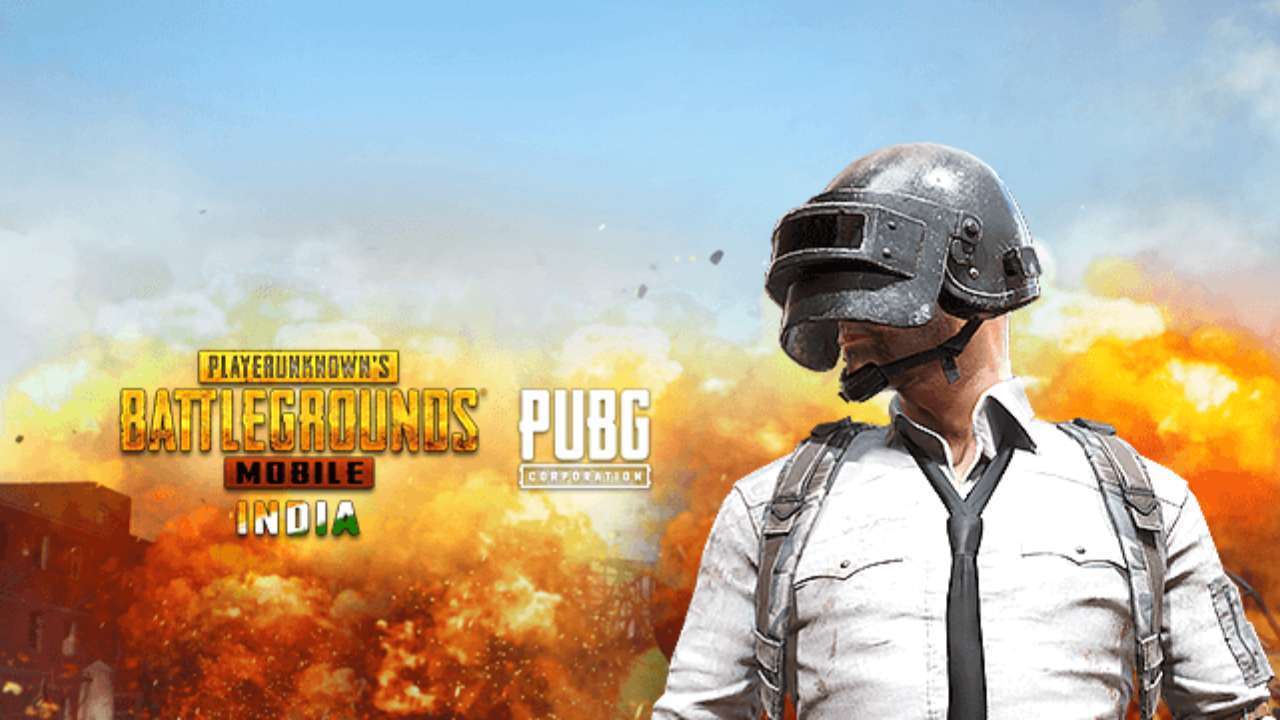 In fact, some reports also revealed that the battle royale game will release officially later this year, possibly in the next few months or so. It is to be noted that PUBG Mobile India was banned by the Indian government on September 2, 2020, due to data privacy concerns.

While there's no official statement from both Krafton or the Government, certain possibilities of the game's return have popped up due to constant job listings and other updates about the company.

PUBG India has put up another job posting on the social platform LinkedIn for professionals. The Seoul-based game developer is looking for a Product Manager in the country. Note that this is not the first job posting by PUBG India. Currently, as many as six job listings are listed under PUBG Corporation, sparling speculations that the company is planning to relaunch PUBG Mobile India as the post is meant for PUBG Mobile India subsidiary.

Notably, PUBG Mobile and PUBG Mobile Lite were banned by the Indian government in September 2020 over privacy concerns. Since then several reports had emerged claiming that PUBG Corp is planning to relaunch PUBG Mobile India in India but the company is yet to make any official announcement in this regard.