Swaraj said that the officials in the areas were trying to ascertain the situation. 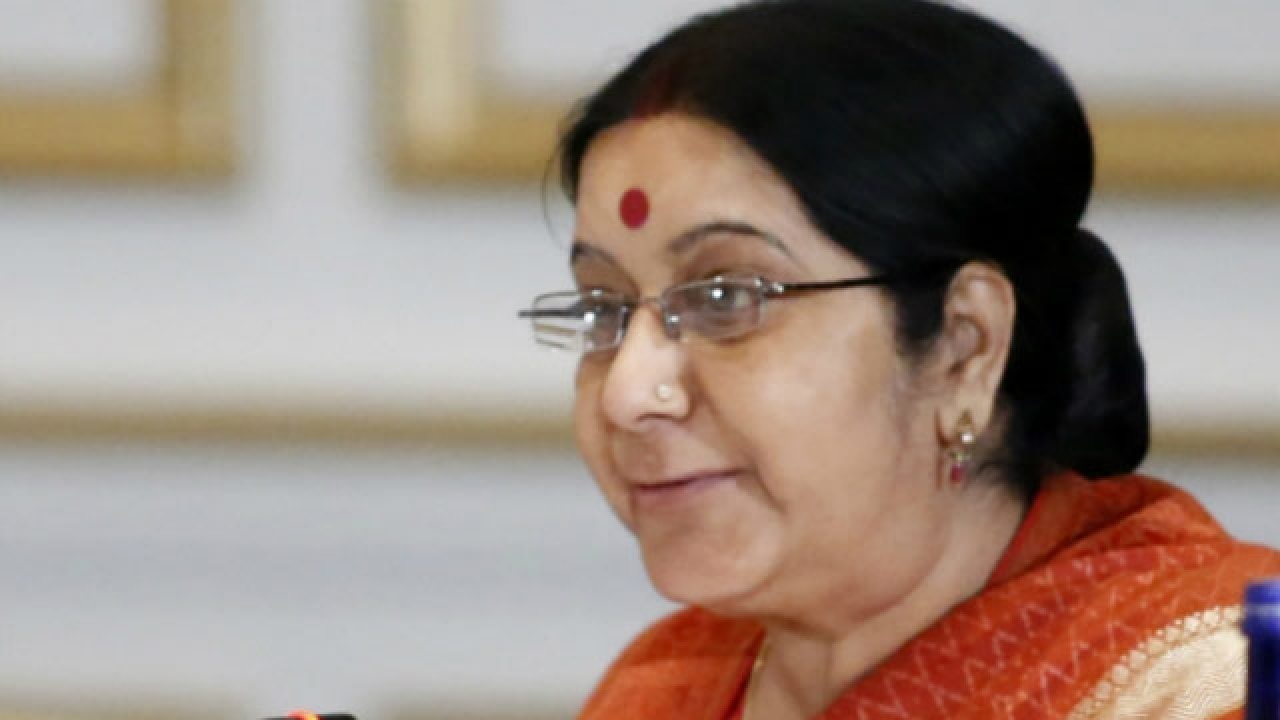 External Affairs Minister Sushma Swaraj on Saturday night said that an Indian national, Father Tom Uzhunnalil has been abducted by terrorists in Yemen.

Swaraj tweeted that the Indian Embassy in Yemen was shut down after the end of operation RAHAT. Although, she further added that the Indian camp in Dijbouti is trying to ascertain the situation so that they can secure the Indian national's release.

However, our Camp office in Djibouti is trying to ascertain the whereabouts of Father Tom Uzhunnalil so that we can secure his release./3

The External Affairs Ministry on Friday night had clarified that only one Indian nurse was killed and not four in a terrorist attack in strife-torn Yemen's Aden city.

Earlier, External Affairs Minister Sushma Swaraj had earlier tweeted that four Indian nurses were killed in the attack on Friday asking all Indians living in "danger zones" to return home. She also said the nurses stayed back in Yemen, ignoring advisories by the government.

16 people were killed in Aden when a group of terrorists stormed an elderly care home run by a Kolkata-based Missionaries of Charity and sprayed bullets at the residents.