PUBG Mobile Lite was launched to offer a smooth battle royale experience to players who do not own high-end smartphones. 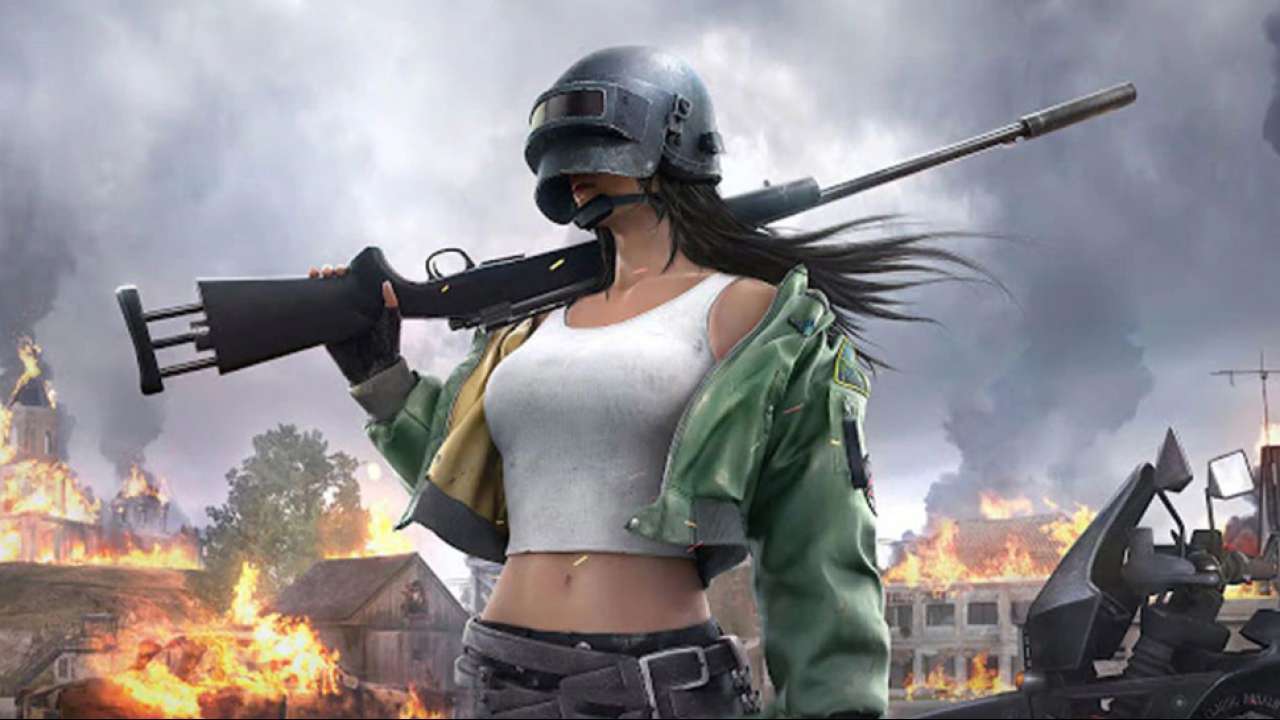 PUBG Mobile Lite requires only 1 GB of RAM and 600 MB of device storage. Players can download the latest version of PUBG Mobile Lite from the Google Play Store or via the APK file which is there on the official website.

Players who already have an older version of PUBG Mobile Lite installed on their device can update to the latest one in-game. Meanwhile, those who do not have the older version of the game (0.20.0) can download it before updating to 0.20.1.

Step 3: After downloading the APK file, players need to locate and install the application. The players will need to first enable the “Install from unknown source” option if it hasn’t been done previously.

Step 4: After the completion of installation, players can open PUBG Mobile Lite.

Notably, PUBG Mobile and PUBG Mobile Lite were banned by Indian government in September 2020 over privacy concerns. Since then several reports had emerged claiming that PUBG Corp is planning to relaunch PUBG Mobile India in India but the company is yet to make any official announcement in this regard.