In the last two seasons, Ashwin captained KXIP in 28 matches and knocked 25 wickets for himself. 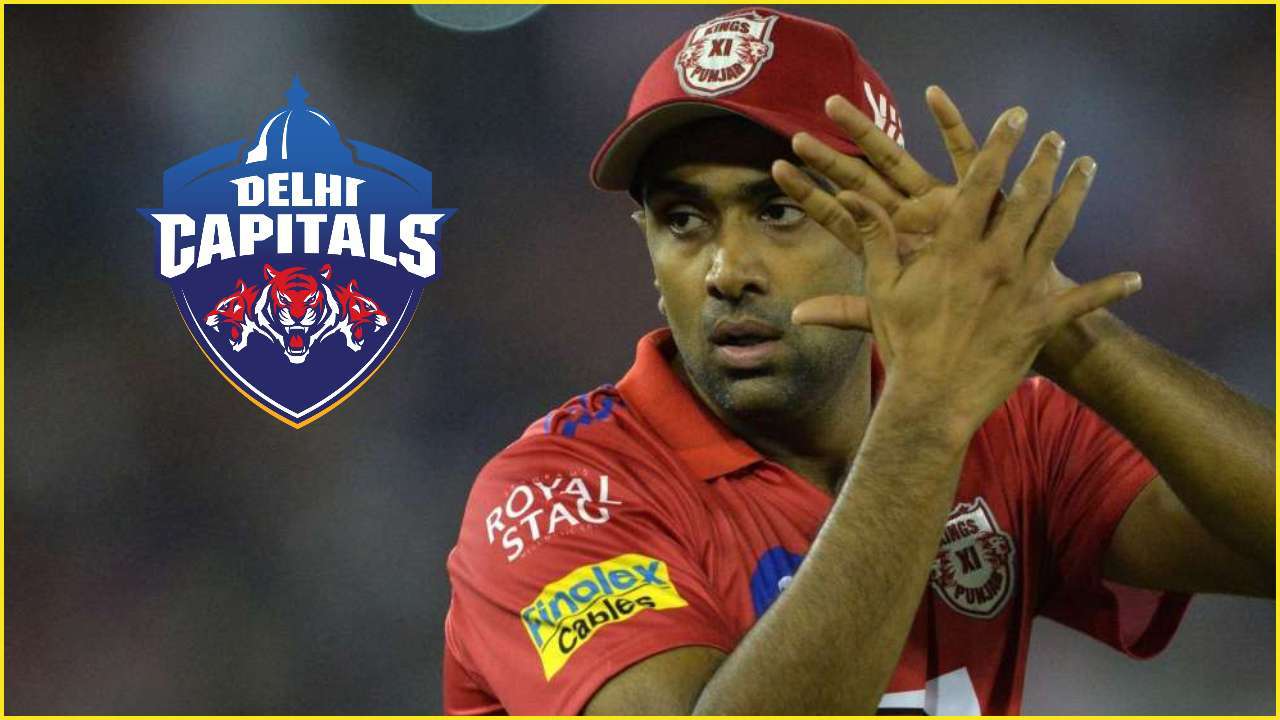 Ashwin joined the Delhi-based franchise for Rs. 1.5 crore in exchange of left-arm spinner Jagadeesha Suchith bringing ahead of the 13th edition of Indian Premier League (IPL).

Back when the sale took place, either the player nor KXIP gave any reason behind why it happened.

However, five months after the switch, Ashwin has broken his silence on why he decided to quit.

"I was coming to a franchise which had qualified for the playoffs last season, and had some very exciting players including Rishabh (Pant) and Prithvi (Shaw)."

"I thought I could use my experience for the franchise and improve the team further. If I could help in strengthening the bowling, we could be the front runners for the title, I came with that intention," he said.

In the last two seasons, Ashwin captained KXIP in 28 matches and knocked 25 wickets for himself.

Before his move to KXIP, Ashwin was part of Chennai Super Kings, where he won the IPL trophy twice in 2010 and 2011. He also was part of Rising Pune Supergiants when CSK were serving their ban over a fixing scandal.

The coronavirus outbreak has brought all sports activities to a halt, with players practising social distancing and self-isolation during the pandemic.

The World Health Organisation (WHO) and the governments all around are urging people to stay at home.

The opening match of this year's IPL was supposed to be played between the most successful teams of IPL - defending champions Mumbai Indians (MI) and CSK - at the iconic Wankhede Stadium in Mumbai on March 29.